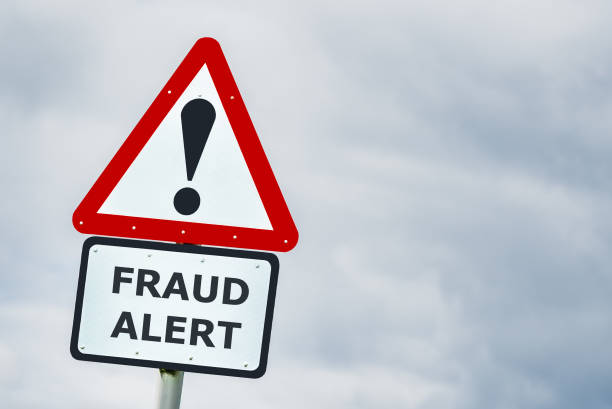 Recently, one of our Notaries sent me an email with disturbing facts and the redacted version appears below. I urge you all to be vigilant, not to take any document for granted, to check its authenticity, to always get photo ID of the person appearing before you and, if in doubt, to do nothing further.

There is an increase of fraud and fraudulent activity in our Society and this has spread to documents. Also AML must be taken seriously so whenever money is involved please look carefully. If a Notary is cautious and takes extra time to check all matters then the fee charged should be commensurate and you should be properly compensated in my opinion.

Recently I attended on an employee from [redacted] situated close to my office.  The employee explained that her company was acting as agent for [redacted] who was in China and wanted a letter from [redacted] notarised to confirm the letter’s authenticity.

It was purportedly signed by a [redacted] described as ‘Administrator, Information & Enrolments Centre’.  The letter referred to a refund of tuition fees in the sum of $NZ 55,880.  I put a call into [redacted] who was unavailable but the person I spoke to confirmed he was an employee at [redacted].  Because [redacted] was based near my office and their employee supplied me her passport ID and Proof of NZ Address, I decided to notarise / authenticate the letter, as I was reasonably comfortable with the document.

After she left my office, [redacted] returned my call and asked for a copy of the letter which I emailed to him.  He came back promptly to tell me that the letter was not signed by him and it was a fake.

I immediately phoned the [redacted] employee and told her the document was not genuine and asked her to:

She provided the undertaking as requested by email and assured me [redacted] she had not sent a copy to their ‘client’.  The next day she delivered the original notarised letter back to my office.

When I looked at the letter again, I realised that, apart from being undated, there one or two grammatical errors in the letter which ought to have alerted me to a possible fraudulent document.

The lesson here is wherever possible double check any document / letter issued by an academic institute by contacting that institute before releasing the notarised document.

I speculate that the purpose of document was to justify the deposit of a substantial amount of money into [redacted] bank account which was being questioned by Chinese Authorities – a money laundering exercise?